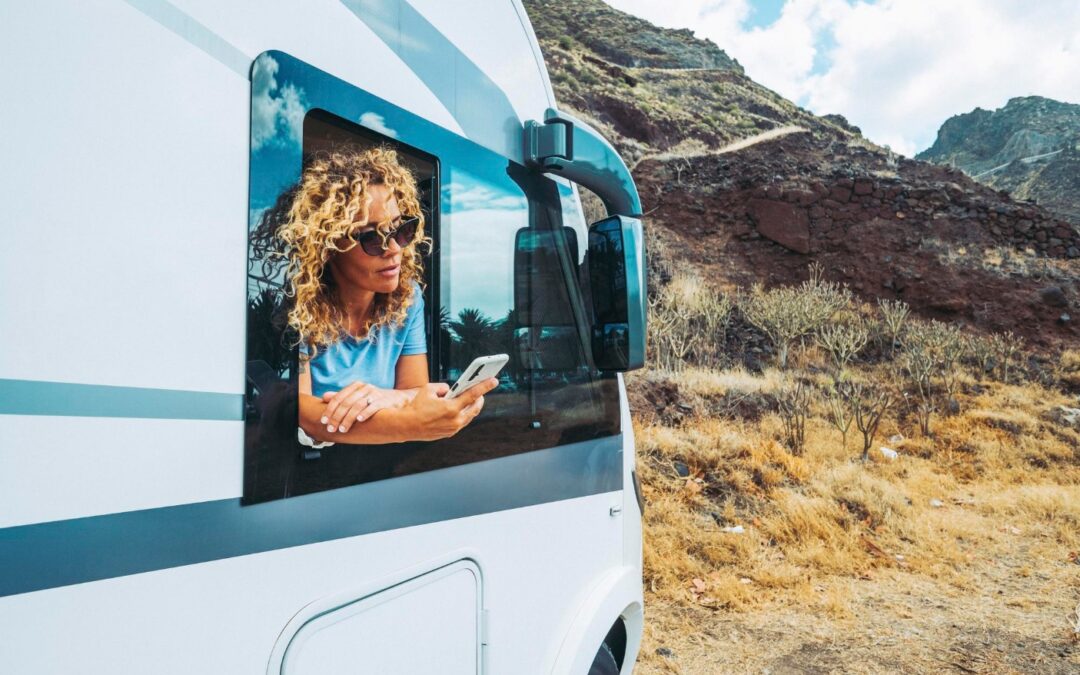 Females are closing the drinking gender gap.  But why is alcohol treatment still so elusive for younger women?

Once upon a time, a woman drinking would have raised a few eyebrows. Drinking is a predominantly male phenomenon so a woman nursing a cold glass will most certainly receive society’s cold treatment. However, with the liberation of women, it opened not just the voting polls but also the mind and eyes of society so that women too can drink to their heart’s content.

But while women have been enjoying this freedom,  research done by the National Institute on Alcohol Abuse and Alcoholism (NIAAA) is raising warning bells: women are drinking more than ever—nearly just as much as men. Even more alarming is the high incidence of teenage and college drinking, especially in young females.

The Centers for Disease Control and Prevention (CDC) reports that ” 32% of high-school-aged girls drink alcohol, compared to 26% of boys of the same age” and that ” female students binge drink at higher rates than male students”.

This is also backed up by 2019 U.S. data which shows “that women in their teens and early 20s reported drinking and getting drunk at higher rates than their male peers”.

So are female millennials getting drunker by the minute?

People drink for a variety of reasons. Men do it for pleasure and to socialize with their peers. Women are emotional creatures. They drink to cope with negative and traumatic life experiences.

College life in particular is stressful. The pressures of school, the need to fit in, and the transition to young adulthood are just some of the reasons that women drink. They may want to take the edge off the stress and ease anxiety and depression,  thus the need to drink.  They may also try to self-medicate for other reasons like sexual assault on campus.

Women in the age category 25-34 are also seeing the highest modern rates of alcohol abuse due to “career pressures, workforce demands, and transitioning from college to the “real world”.

Moreover, the shift in cultural and societal dynamics may also contribute to the growing trend of excessive drinking among younger women. Women now have more access, and more privileges, and society is now much more welcoming and receptive to a woman’s presence in what used to be a man’s world.

Why women are not seeking treatment

Young women are having issues addressing alcohol abuse and dependence because they are using it as a coping mechanism. Alcohol is often viewed as an easy fix for depression, anxiety, and trauma.. Whatever temporary benefits alcohol provides are outweighed by the negative effects on health and relationships.

But if the long-term consequences are much more dangerous than the short-term relief, why are women not receiving proper treatment?

Apparently, it has something to do with societal and social challenges that specifically impact women.  According to Deni Carise, Ph.D., a clinical psychologist with expertise in addiction and chief scientific officer at Recovery Centers of America: “Women face additional barriers to treatment for substance abuse. They have family pressure not to admit they have a disorder or seek treatment, they generally have less financial freedom, and they tend to have more child care responsibilities than men, making it harder to get treatment”.

Denial and stigma may also prevent women from seeking treatment for alcohol abuse.

Alcohol abuse is a serious condition and it adds an extra burden to an already emotionally-charged situation.  However, help is never too far. Heal@Home is an online platform that specializes in alcohol therapy tailor-fit to your needs.

Heal@Home offers medical advice, weekly therapy sessions, and prescription medications to help reduce drinking urges. And with a team of experts who will rally behind you every step of the way, a successful recovery journey is always within reach.